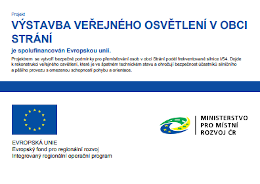 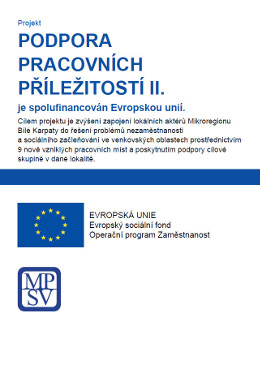 Strání is located in Southern Moravia, namely in the south-east corner of the Zlin Region. It is a borderland village the area of which is directly adjacent to  Slovak villages, such as Moravské Lieskové. The village is nestled in the valley being in large part  surrounded by mountains and hills - Velká Javorina, the highest mountain of the White Carpathians rising 971 meters from the sea level, towers nearby. The municipality has more than 3,600 inhabitants with the average age of 35.2 years and it  is divided into two parts  – Strání and Květná  - forming one unit. 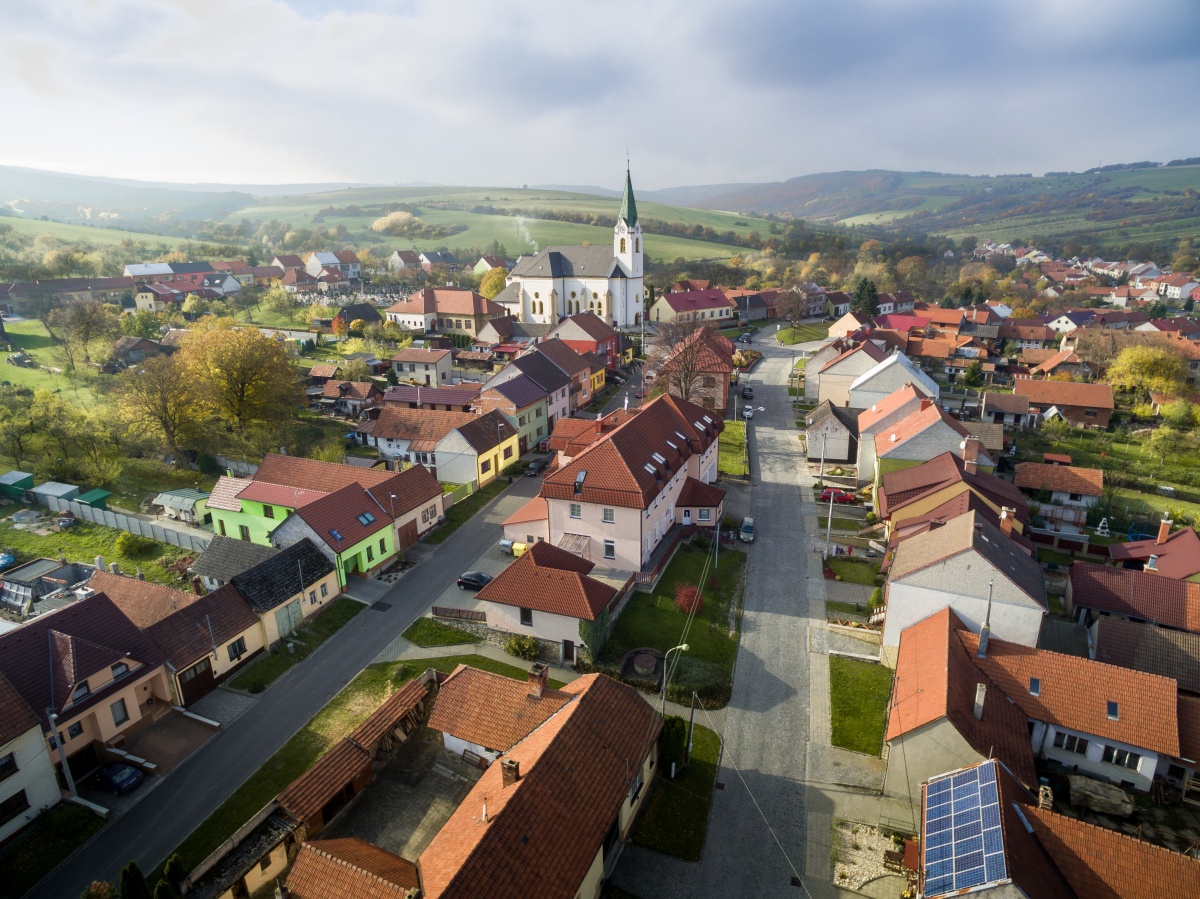 The whole area is a well-known place thanks to its cultural traditions and customs with Strani not being an exception. The pre-Lent and Mardi Grass (carnival) festivities (the German word is Fasching, thus the local people call it Faschank) and the Strání parish feast (called in the local dialect “hody”) range among the essential events held in the municipality. In addition, many other events are organised having both local importance – such as “The Trip to a Fairy Tale” organised for children or the “March of Parents with Children” -  and international significance – for example – “The Javorina Festival” where top Czech and Slovak politicians meet each other. The New Year´s Eve walk across the White Carpathians ended by lighting the Friendship Bonfire at the square in Strání has become a tradition as well. Several brass bands and a folk ensemble invited to festivals held across whole Europe are active in Strání. In past years the folk ensemble took part in festivals in France, Hungary, and lots of towns and cities throughout  the Czech Republic. 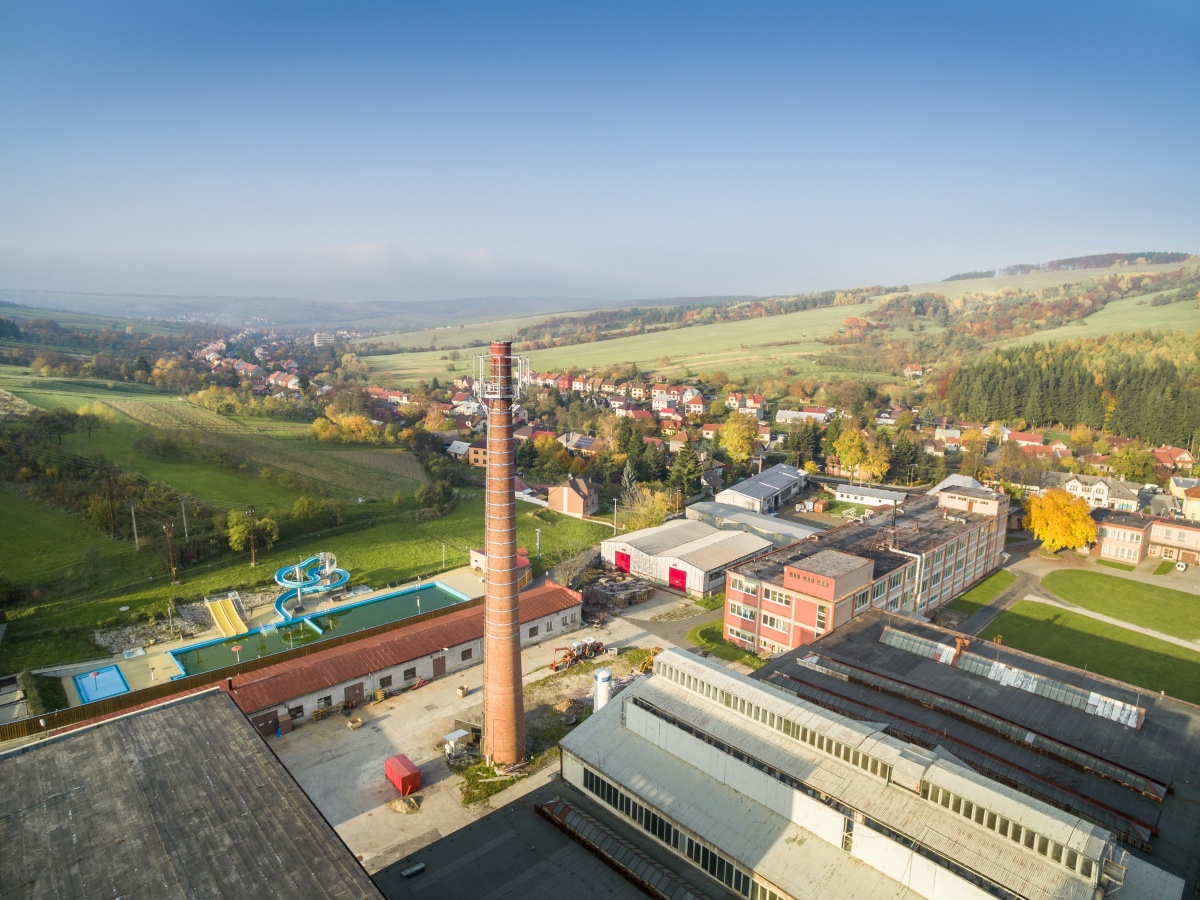 In the village, there are two kindergartens,  an elementary school up to the ninth grade, and a library; two general practitioners, one podiatrist and also two dentists take care of people´s health. Transport of people living here is ensured by buses operated by the bus company from Uherské Hradiště.

Strání is fully equipped with gas piping and possess a sewage system with the wastewater treatment plant. The both parts of the municipality have their own post office. Surrounding hills provide enough water sources therefore, the village has its own water mains which supply the vast majority of villagers.